These hot cherry peppers are produced in large quantities by this uncommon variety. The peppers are about 1.5″ across and green when young, turning to red when mature. Their small size makes them ideal for stuffing. They mature in 75 days and produce 3,500 Scoville Heat Units.

Records show that hot peppers were discovered by Christopher Columbus in his travels and taken back to Europe, where they immediately established themselves in European cuisine. Originally, cooks began using hot peppers to flavor their food because of the expense of the spice black pepper; soon, however, hot peppers became extremely popular and even preferred.

Sowing: Start pepper seeds indoors in peat pots about 8 weeks before the last expected spring frost. Sow them 1/4″ deep and keep the soil at 80-85 degrees F until germination; provide sunlight or a grow light for 12-16 hours a day. When the outdoor temperature reaches 60-65 degrees F during the day and no less than 50 degrees F at night, transplant the seedlings 12-16″ apart. Exposing the plants to the weather for several hours a day before transplanting may help prevent shock. Peppers also grow well in containers or raised beds.

Harvesting: Harvesting hot peppers is basically a matter of personal preference. Generally, the longer the peppers mature on the vine, the hotter they will taste. Mature peppers, however, signal the plant to stop producing; if the peppers are picked when still at the green stage, the plant will go on producing. Always use a knife or scissors to remove peppers to prevent damage to the fragile stems. 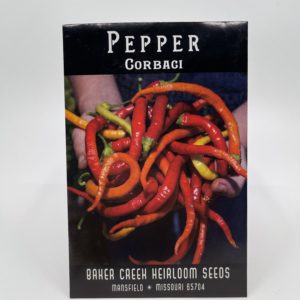 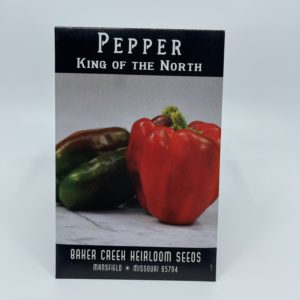 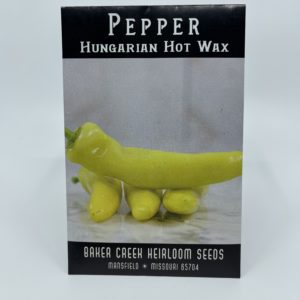 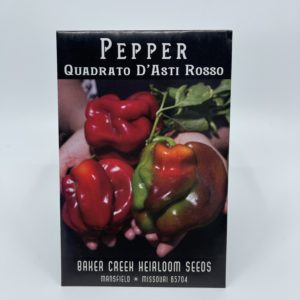 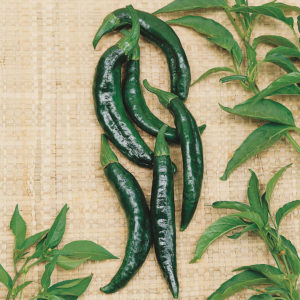 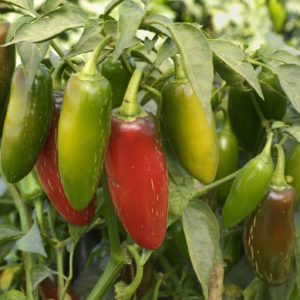 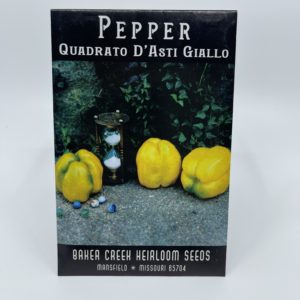 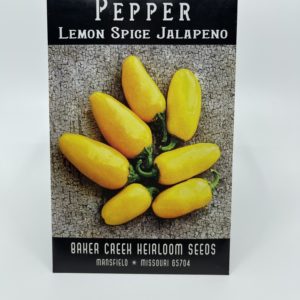