Caraway is a favorite spicy herb for adding flavor to breads, salads, sausage, and more. Use the leaves to flavor food during the first year, and use the seeds in the second year. It rarely becomes invasive, but if conditions are just right, it will spread. Water regularly, but do not overwater.

Possibly one of the oldest herbs, evidence of caraway has been found in the Neolithic ruins of Europe as well as in ancient Egypt. Medieval medicine recommended the use of caraway for the improvement of digestion as well as for infant colic; William Shakespeare himself made reference to the culinary use of this herb in his play Henry IV, when Falstaff is invited to “take a pippin and a dish of caraways.” The flavor of caraway became extremely popular in Tudor England, especially cooked with fruit or for cakes and bread. Caraway has a well known role in the cuisine of Germany, Scandanavia, northern Africa, and various eastern European countries.

Sowing: Caraway grows best in sandy or well drained soil and full sun. It does not transplant well, so direct sowing after the last spring frost is recommended. Plant the seeds 1/4″ deep in rows 18″ apart, later thinning the seedlings to 6-8″ apart. Germination of caraway is notoriously slow. Caraway can also be planted in the fall.

Growing: Keep the soil evenly moist until the plant is established, taking care not to get the foliage wet to prevent disease. After the plant has grown to some height, it can survive quite well in dry soil. Control weeds, especially when the plants are small.

Harvesting: Fresh caraway leaves, which have a flavor similar to dill and are often used in salads, can be harvested at any time after the plant reaches a moderate height. The seeds will not be produced until late summer of the plant’s second year. Remove the seed heads as soon as the seeds begin to mature, since they shatter easily. Rub the heads lightly to separate the seed from the heads, and store them in an airtight container.

Seed Saving: This variety of caraway, being biennial, will not produce seed until the late summer of its second year; in cold regions, a layer of mulch may be necessary for protection. The seeds will begin to mature about a month after the plant begins flowering. Remove the seed heads as soon as the seeds begin to mature, since they shatter easily. Rub the heads lightly to separate the seed from the heads. Store the seeds in a cool, dry place and use as soon as possible. 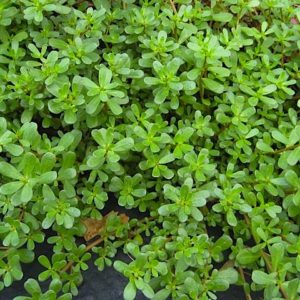 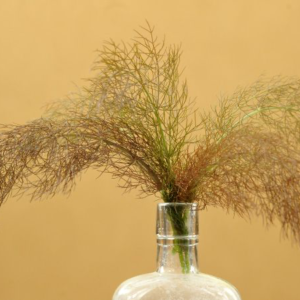 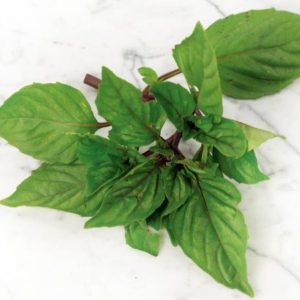