Original French seed – Autumn type with high productivity. It is sown in late June and transplanted in early August to harvest heads between December and early January. The medium-late cycle is 110-130 days. It is a variety that is in great demand on the city’s fruit and vegetable markets.

Brassicaceae / Cruciferous Family
Sowing and transplanting : early varieties are sown in May-June, transplanted in July for harvest in September-October. The medium-late varieties are sown in June-July, transplanted in August for November-December or February-April harvest.
Distance : for the varieties to be harvested in autumn-winter and at the end of winter: between the 70/80 cm rows, on the 70 cm row. for early varieties: 70 cm between the rows and 50 cm in the row.
Advice . Do not grow other types of cabbage on the same soil for 4 years.
Needed seed : 0.5-1 g per 1 m2 of seedbed.
Early varieties : harvested from September to October. 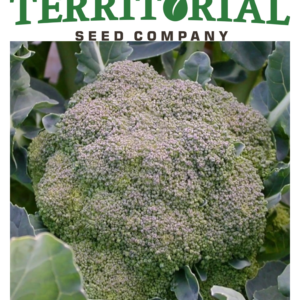