American Flag’s superior quality and taste make this a favorite of both home and market gardeners! Long, tasty white stalks with a mild onion flavor add character to salads, soups, and stews! It grows compact and hardy 16″ plants with grayish-green leaves and matures in 120 to 155 days.

Leeks most likely originated in the Mediterranean region, where they have been cultivated for over 3,000 years. Jewish tradition has included this member of the onion family since their nation’s historic sojourn in Egypt. Greek and Roman cultures also record medicinal uses for the leek, and Nero himself ate vast quantities of it with the belief that it would benefit his voice quality. Leeks were later brought to the British Isles by Phonecian traders, where they came to be the national symbol of Wales. This vegetable is not as well known as its close relative, the onion, but chefs and gardeners alike appreciate the leek for its sweeter, more subtle flavor. Giant Musselburg heirloom leeks in particular originated in Edinburg, Scotland in 1834. 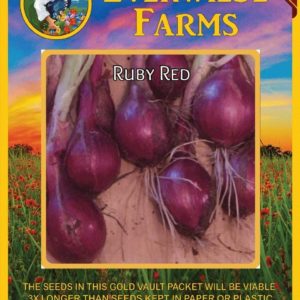 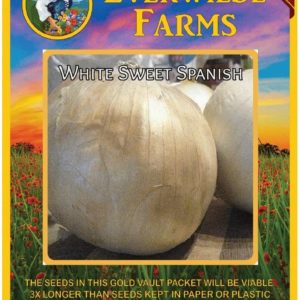