The Habenero is the hottest open-pollinated pepper available – about 40X hotter than the Jalapeno! The peppers are about 1″ x 2″ and green in color, turning to orange or red at maturity. These are primarily used for a dry pepper powder, an oil extract, or in hot sauces. These peppers take 95 days to ripen and pack about 200,000 Scoville Heat Units.

Though this greatest quantities of Habanero peppers are now grown in the Yucatan in Mexico, they once played an important part in the industry of “La Habana,” or Havana, from which they receive their name. Habanero peppers spread so far so quickly that they also became called Chinese peppers, since some believed that was their place of origin. Habanero peppers are the hottest open pollinated pepper available.

Sowing: Start pepper seeds indoors in peat pots about 8 weeks before the last expected spring frost. Sow them 1/4″ deep and keep the soil at 80-85 degrees F until germination; provide sunlight or a grow light for 12-16 hours a day. When the outdoor temperature reaches 60-65 degrees F during the day and no less than 50 degrees F at night, transplant the seedlings 12-16″ apart. Exposing the plants to the weather for several hours a day before transplanting may help prevent shock. Peppers also grow well in containers or raised beds.

Harvesting: Harvesting hot peppers is basically a matter of personal preference. Generally, the longer the peppers mature on the vine, the hotter they will taste. Mature peppers, however, signal the plant to stop producing; if the peppers are picked when still at the green stage, the plant will go on producing. Always use a knife or scissors to remove peppers to prevent damage to the fragile stems. 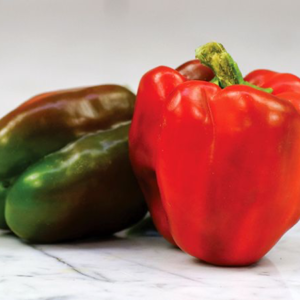 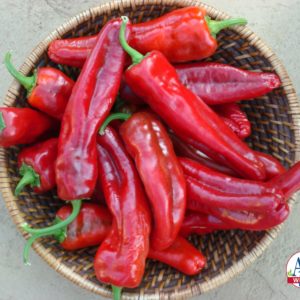 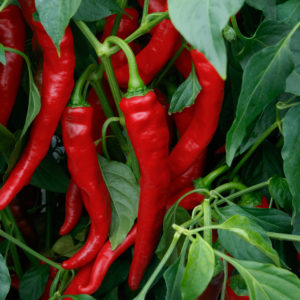 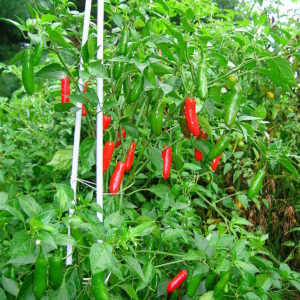 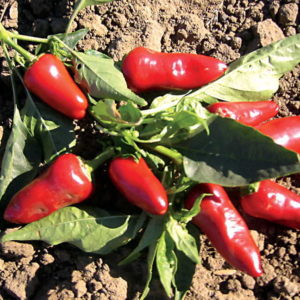 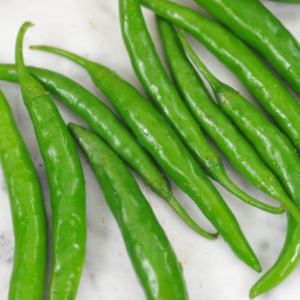 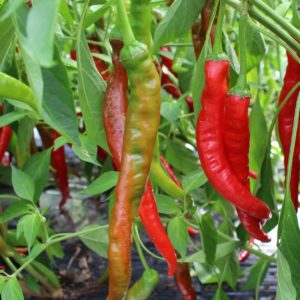 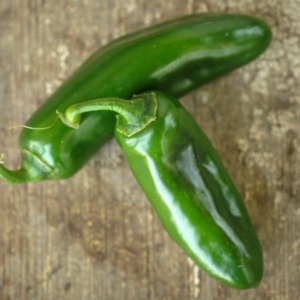