This heirloom radish comes from the Dutch and French tradition of delicate, round spring radishes. This radish forms a 1″ globe that is red on top and white on the bottom, with white flesh inside. They were recommended in the 1942 Burpee Seed Catalog as “of an agreeable snappy flavor perfectly uniform and remarkably fine.”

Sparkler White Tip heirloom radishes come from the Dutch and French tradition of delicate, round spring radishes. Though their exact date of introduction to North America is not known, they have been cultivated in Canada since at least 1937 when Sparkler White Tip radish seeds were advertised in the McFayden Catalogue.

Sowing: Direct sow the first crop of radish seeds in rich soil, about four weeks before the last expected spring frost. Plant them in deeply worked up soil about 1/2″ deep and 1″ apart; later, thin the seedlings 2-3″ apart or more for larger radishes. For a continuous harvest, plant a new crop every two weeks. Since most radishes do not tolerate heat well, it is best to avoid planting them in the heat of midsummer. For a fall crop and winter storage, plant radish seeds about two months before the first expected fall frost.

Harvesting: This variety tastes best when harvested at 1″ in diameter. Sparkler White Tip radishes have a sweet flavor. 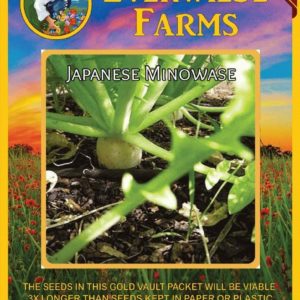 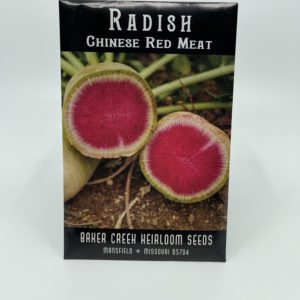 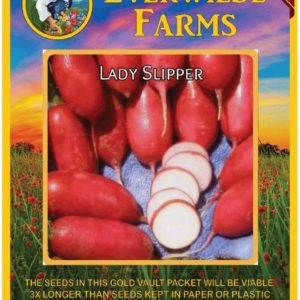 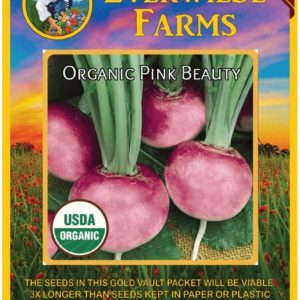 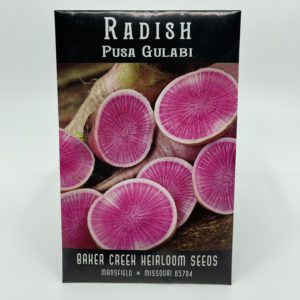 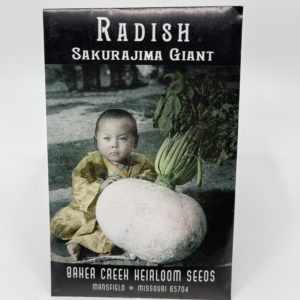 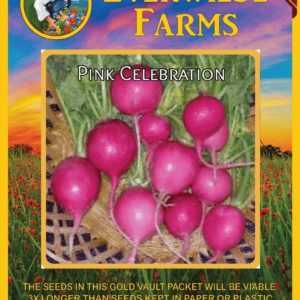 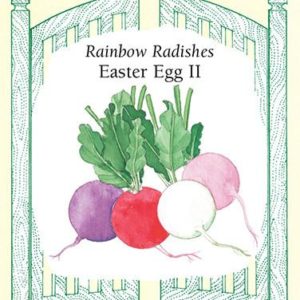