Beefsteak is a very popular old standby for a large red garden tomato! It grows delicious tomatoes that are very bright red, juicy, solid, and often weigh more than a pound. The vines are vigorous and are mostly grown in home gardens and should be staked. It matures in 85 days. Indeterminate.

Seed expert Peter Henderson introduced this tomato in 1894, naming it “Henderson’s Crimson Cushion.” Later renamed Beefsteak, it became a favorite of gardeners in the Northeast. It was developed for resistance to fusarium wilt and nematodes, as well as meaty flesh for eating fresh or cooking. 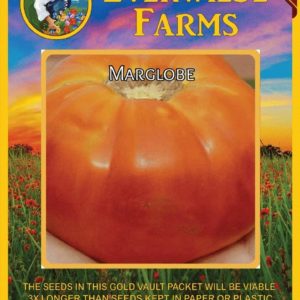 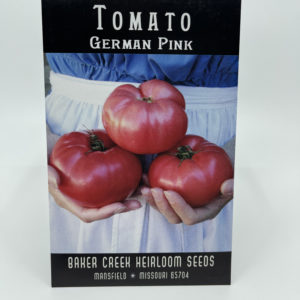 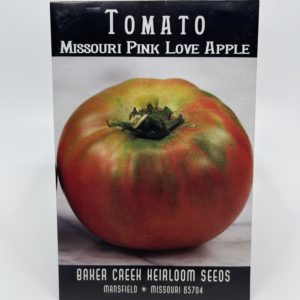