Warrigal spinach is not a true spinach, but can be used in just the same way, and is more resistant than regular spinach to bolting during the summer months! Long after true spinach has faded, you will still be harvesting this variety, which thrives in hot weather! The plants are large and hardy, and the leaves are small and fleshy with a rich vitamin content. New Zealand spinach seeds mature in 70 days.

The first record of this spinach-like plant is found in the records of Captain Cook’s first voyage around the world in 1770. Sir Joseph Banks, one of Cook’s men, discovered Warrigal spinach growing and brought it with him back to England; he later presented it to the Kew Gardens as a new variety of spinach. Cook’s sailors made use of this plant in following voyages to provide nutrition and prevent scurvy.

Sowing: This spinach look-alike, actually not a true spinach plant, tolerates heat well but not frost; New Zealand spinach seeds should be planted after the last frost of spring. Soak the seeds overnight, then plant them 1/4″ deep and 10″ apart or in hills of three.

Growing: Keep weeds under control until the plant is well established; water if the weather gets dry. Since this plant has a vining habit, it will grow well on a trellis but will also spread out as a ground cover if no support is available.

Harvesting: Begin harvesting the spinach leaves as soon as they grow big enough for eating. If only individual leaves are being harvested, take the larger ones on the outside of the plant. Otherwise, harvest the entire plant by cutting it off at ground level; new leaves will grow. New Zealand spinach leaves will keep for several days in the refrigerator.

Seed Saving: The seed pods are mature as soon as they turn brown. When handling the plant, gloves may be useful, as the pods can be prickly. Since Warrigal spinach easily reseeds itself, prompt action is required as soon as the pods mature. Strip the pods from the stalk by running your hands up and down its length. Remove the dried leaves and other debris from the pods. The prickly pod can be removed or it can be planted just as it is. Store the New Zealand spinach seed in a cool, dry place for up to three years. 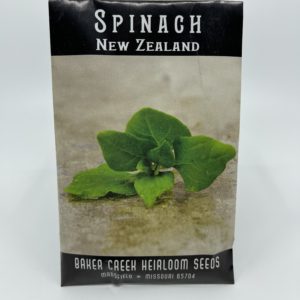 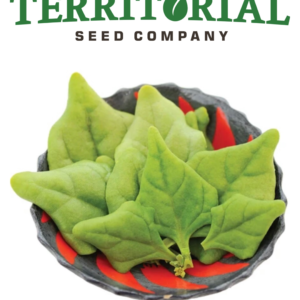 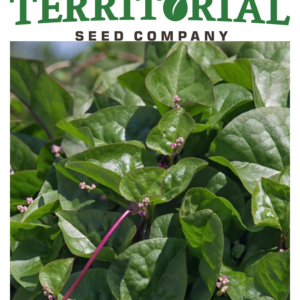 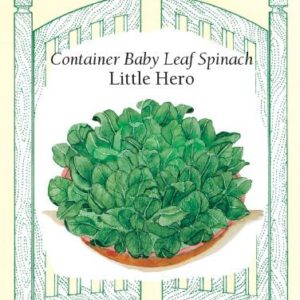 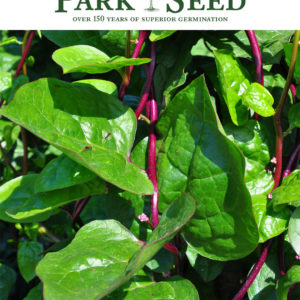 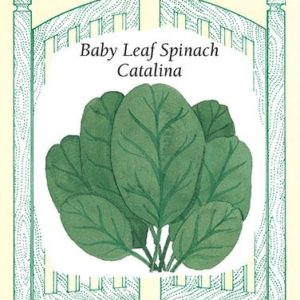 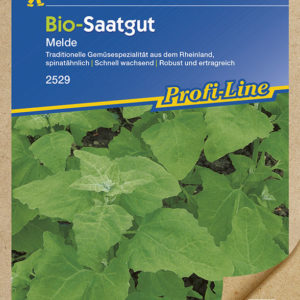