Not only very easy to grow, these round cucumbers grow as big as a baseball and are tender and extra sweet. The bright lemon yellow fruits are excellent in salads and for pickling. Try picking them at golf ball size for the best texture and flavor, or wait 65 days until they reach full size.

Historians generally agree that the first cucumbers grew in India’s Himalyan Mountains over 3,000 years ago. From this region they expanded into Greece and Rome; the Romans most likely spread this vegetable to the rest of Europe. The cucumber was widely grown by native Americans through the influence of the Spanish and other explorers. Cucumbers continue to be a vital part of traditional cuisine in Russia and many parts of Asia; the greatest variety of colors and shapes of this vegetable can still be found in its Asian birthplace. Lemon cucumbers in particular can be traced back to the gardens of the 1890s.

Sowing: Cucumbers do not take well to transplanting, so either start them early in peat pots or plant them directly. Start yellow lemon cucumber seeds indoors about 2 weeks before frost, placing 3-4 seeds 1/2″ deep in the pot. Keep the air temperature at least 80 degrees F. When two or three leaves appear on each plant, cut off all but the strongest plant with a scissors. Before planting them, “harden” the seedlings by setting them outside during the day. They should be planted no sooner than a week after the last spring frost, when the air temperatures consistently average 65-75 degrees F. For planting them in a hill, place three seedlings or 7-8 seeds in each hill; space hills 4-5′ apart. If rows are preferrable, plant seedlings 1′ apart or place 5 seeds within 1′ and later thin them. Cucumbers love heat and cannot endure even a light frost; if cold temperatures threaten, cover the seedlings. Since cucumbers love to climb, providing a trellis will save space in your garden and produce straighter cucumbers that are easier to pick; however, the vines will simply spread out over the ground if no trellis is provided. Some gardeners plant their cucumbers with corn, since the two plants benefit each other and the cucumbers will climb the corn. Planting several radishes with cucumbers seems to repel damaging cucumber beetles; however, cucumbers do not like being planted near potatoes or aromatic herbs.

Growing: Moisture is the key to growing excellent cucumbers; keep the soil consistently moist. When the vines have developed, apply mulch or straw to conserve moisture and control weeds. Watch out for cucumber beetles, and remove them immediately to prevent damage.

Harvesting: This round, lemon colored cucumber works very well for both pickling and slicing. For best taste, harvest at 1.5″ for pickling and 2″ for slicing. Cucumbers store very well in the refrigerator.

Seed Saving: Cucumbers usually produce both male and female flowers in the same plant, and will cross with other varieties of cucumber; be sure to separate the varieties to prevent cross pollination. Allow the cucumbers to mature past the eating stage – the cucumber will be very soft and the skin will turn either white, brown, yellow, green, or orange, depending on the variety. This may take up to five weeks. Remove the cucumbers from the vine and allow them to cure in a dry, cool place for another two weeks. Cut open the cucumbers and scoop out the seeds into a bowl; add an equal amount of water, and keep in a 90 degree location away from sunlight for 24-36 hours. The mixture will be fermenting, and mold may form; stir it twice a day. At the end of the fermentation process, add more water while stirring – the hollow yellow lemon cucumber seeds and debris will float to the top, and the good seeds will sink. Remove the water and debris, and spread out the good seeds on a flat surface to dry for about two weeks. Store yellow lemon cucumber seeds in a cool, dry place for up to 8 years. 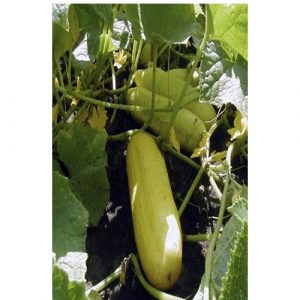 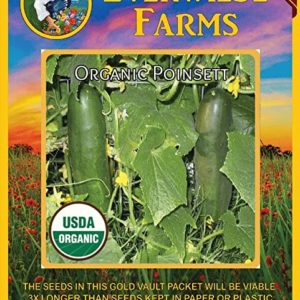 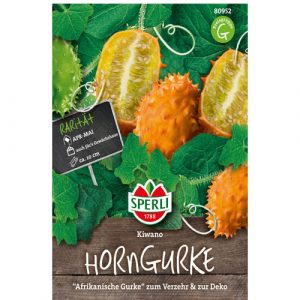 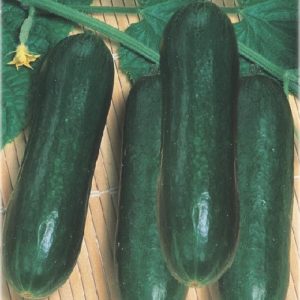 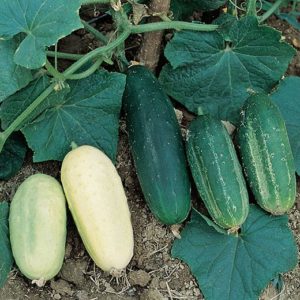 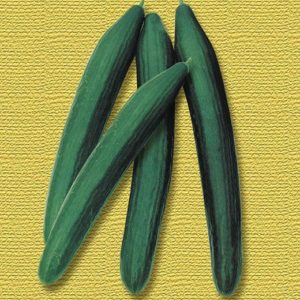 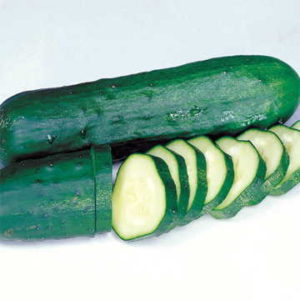