Parris Island Cos is crisp, flavorful, and has the highest nutritional value of our lettuce varieties! Upright plants form 10″ neatly folded heads of lettuce with dark green leaves and a creamy white heart. It has good uniformity with good resistance to tip burn, mosaic virus, and bolting. It is named after Parris Island in South Carolina.

Parris Island Cos, a Romaine type heirloom lettuce named for an island off the cost of South Carolina, was introduced 1952. Wild lettuce, however, from which modern lettuce is derived, originated in Asia Minor. The ancient historian Herodotus records its presence on the tables of 6th century Persian kings, and throughout the following centuries it became a popular crop all over Europe. Columbus brought it with him to the New World, starting its spread over the North American continent. Without a doubt, lettuce now holds a place in nearly every garden on the globe.

Sowing: Lettuce grows well in cool weather, so the first crop can be direct sown when the soil temperature reaches at least 35 degrees F, or as soon as the soil can be worked. If the soil temperature rises above 75 degrees F, the seeds become dormant. Direct sow the seed in rich soil and full sun, spreading them as thinly as possible in rows 1-2′ apart; when the seedlings begin to grow, thin them to a distance of 10-12″. Succession crops can be grown for fresh lettuce all season in areas with cool summers or warm winters; this is accomplished by planting a new crop every 2 weeks. For companion planting benefits, grow lettuce with onions, cucumbers, or carrots.

Harvesting: Lettuce retains its crisp sweetness best when harvested in the morning. For microgreens, cut the entire plant above the surface of the soil as soon as it reaches a height of 2-3″. Most types of lettuce will produce a second or even third crop after being cut, if the weather stays temperate. Leaves of lettuce can be gathered all season until the main stem of the plant starts to grow, at which time the leaves will grow bitter. To harvest the entire plant when mature, cut it just above the surface of the soil; lettuce tastes best when fresh, but keeps in the refrigerator for about a week. 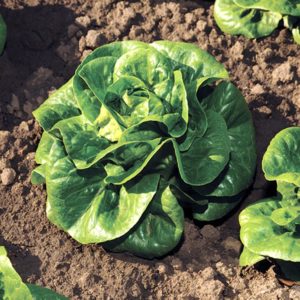 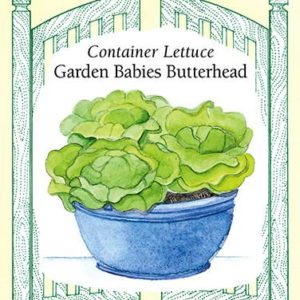 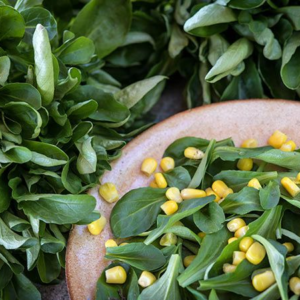 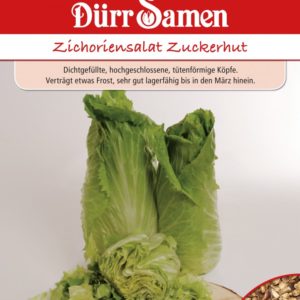 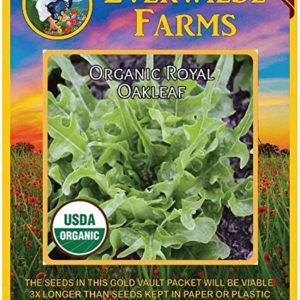 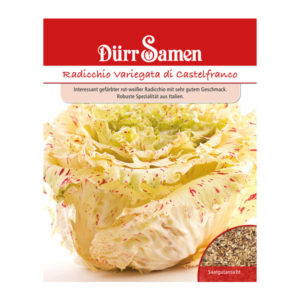 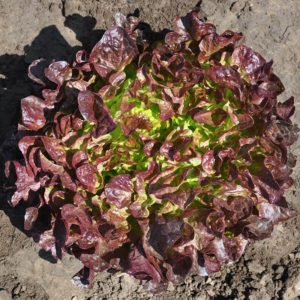