The famous “He Loves Me, He Loves Me Not” Daisy brings sunshine wherever it blooms. Originating in Europe, the hardy flower spread rapidly to other continents and can become invasive.

This beloved and well-known flower originally came from Europe, and rapidly spread to other continents because of its hardy, rapid growth; at one time, farmers in Scotland with too many daisies or “gools” in their fields had to pay a fine. In some states the Ox-Eye Daisy has been classified as invasive, and the sale of its seed is illegal in those regions. The species name Leucanthemum comes from ancient Greek words meaning simply “white flower.” The poet Chaucer was the first to give this family of flowers the name “day’s eye,” because of their habit of opening in the morning and closing at night. A common saying of the era stated, “When you can put your foot on seven daisies, summer is come.” In the language of flowers, daisies symbolize innocence, simplicity, and modesty.

Sowing: Direct sow in spring after the last chance of frost, sowing on the surface of the soil; press the soil down lightly and keep moderately moist until germination, which should take place within 10-14 days. To start indoors, sow on the surface of a flat 6-8 weeks before the last frost of spring. Keep the soil lightly moist and at a temperature of 70 degrees F until germination. Transplant or thin the seedlings as soon as they reach a height of several inches.

Growing: Water seedlings regularly until they become established; mature plants also appreciate occasional watering, but too much moisture will cause disease and root rot. To encourage branching and bushy growth, pinch off the growing tips. This plant will self-seed and spread easily by rhizomes, and is considered invasive in several states. Mature plants can be divided in the fall or early spring. This plant tolerates mowing, which tidies the plant after it finishes blooming and helps prevent excessive self-seeding. Because of its potentially invasive nature, we cannot sell this seed to customers in CO, MT, OH, WA, or WY. 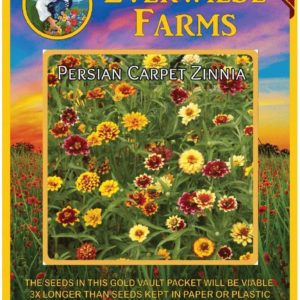 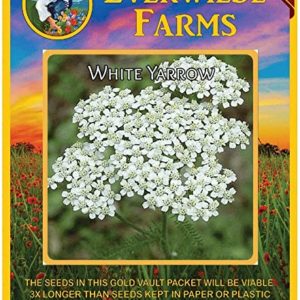 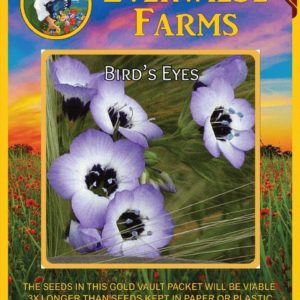 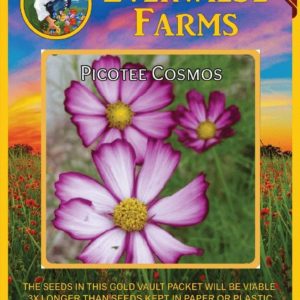 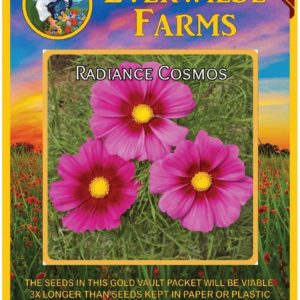 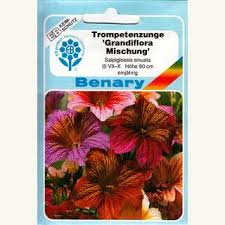 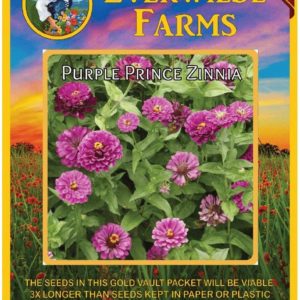