These sunny flowers will brighten any corner. Low, cascading growth and preference for dry, rocky ground makes Basket of Gold a popular choice for rock gardens.

Basket of Gold, a type of creeping alyssum, is native to sunny areas of central and southern Europe, especially the Mediterranean region. Though described by Linnaeus in 1753, it can be traced to earlier times. In medieval folk medicine, this flower was called “madwort” because of the belief that it would cure insanity and rabies. Legend has it that wearing a sprig of this flower will dispel anger from others. Because of its low, cascading growth and preference for dry and rocky ground, Basket of Gold makes a popular choice for rock gardens, paths, or dry slopes. This plant received the Royal Horticultural Society’s Award of Garden Merit.

Sowing: For most efficient growth, direct sow the seed in late summer or autumn; it will remain dormant until spring. If started indoors, the seed will need to be stratified. Mix the seed with an equal amount of sand and keep it in the refrigerator for 4-6 weeks, then sow it in the surface of the soil in a flat. Keep the soil evenly moist and the temperature around 70 degrees F. Germination should take place within 14 days. After the last chance of frost, transplant the seedlings. Seeds can also be direct sown outdoors after being stratified.

Growing: This plant is often grown among rocks, on along gravel paths or walls, or as an edging in large pots. It is very hardy and adapts to may soils, though it prefers full sun and dry or well drained soil. After the plant finishes flowering, the mat of green foliage can be left as ground cover or it can be cut back to tidy its growth; the new leaves will bloom again if the growing season is long enough. Though this plant loves hot sun, humidity will damage its growth. In regions with high heat and humidity, it grows well as an annual that can be removed after it blooms. If soil moisture is excessive or the soil drains poorly, the plant will rot. Basket of Gold will reseed prolifically, producing increased growth every spring. This plant attracts bees, butterflies, and birds as well as repelling deer.

Harvesting: Basket of Gold flowers generally perform best in the garden, since they wilt quickly as cut flowers.

Seed Saving: When the flowers fade, the seed pods will form. As they mature, they will dry to a papery light tan; remove the stalks individually and spread them out to dry away from direct sunlight. Thresh them to remove the small yellow seeds from the pods. Store the seed in a cool, dry place. 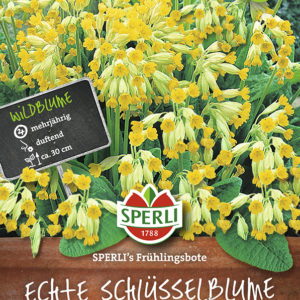 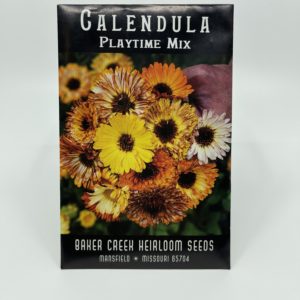 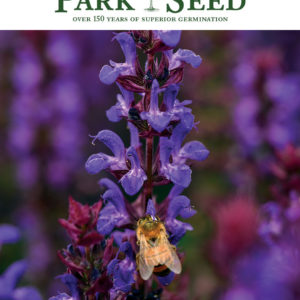 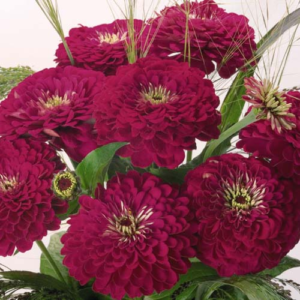 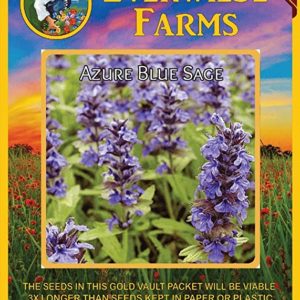 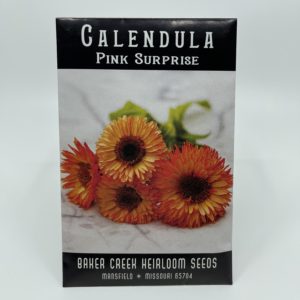 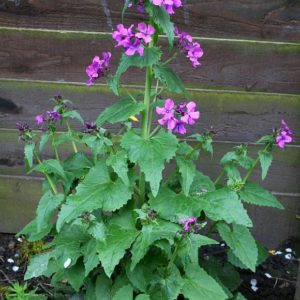 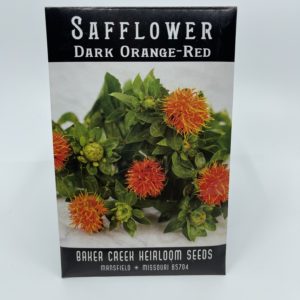